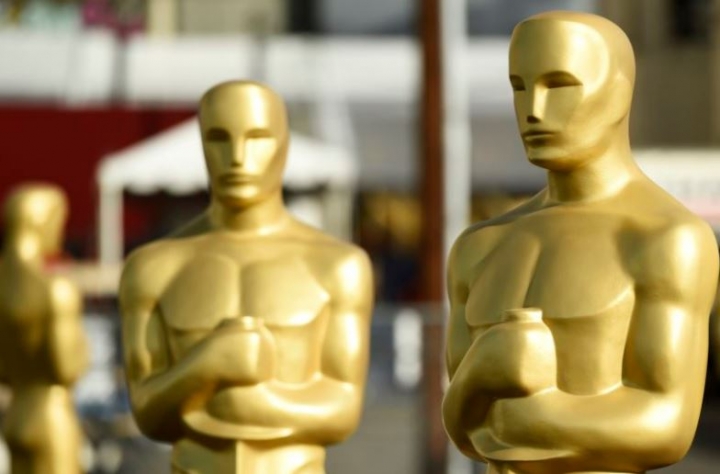 Actors, directors, producers and other movie industry stars will gather Sunday in Los Angeles, California, for the yearly Academy Awards. Winning an Academy Award, or Oscar, can push forward a career like almost nothing else.


Ahead of this year’s Oscars, VOA film reporter Penelope Poulou spoke with Learning English about some of the standout movies and nominees.


She first shared her thoughts about two of the films nominated for best picture -- The Irishman, directed by Martin Scorsese, and Marriage Story. 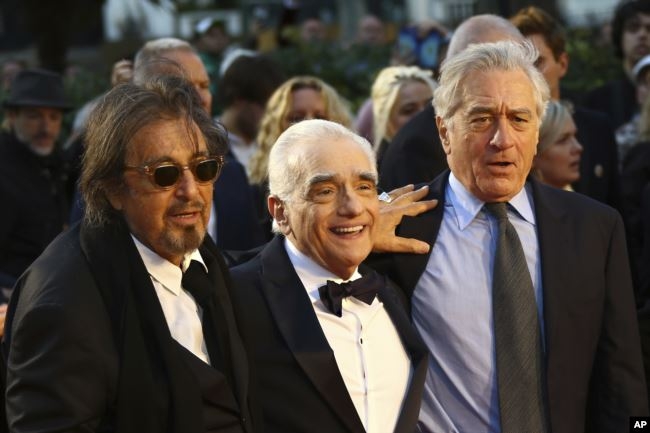 “I have some questions about the editing of the film [The Irishman], I have some reservations, but we should not discount the fact that Scorsese is an icon and that this may be his swan song; Marriage Story is a wonderful theater drama more than an actual movie. Beautiful character drama, wonderfully played, definitely leaves you with a lot to chew on.”

Poulou also praised the Korean film Parasite, also nominated for best picture. But, what are its chances of taking home the night’s biggest award? 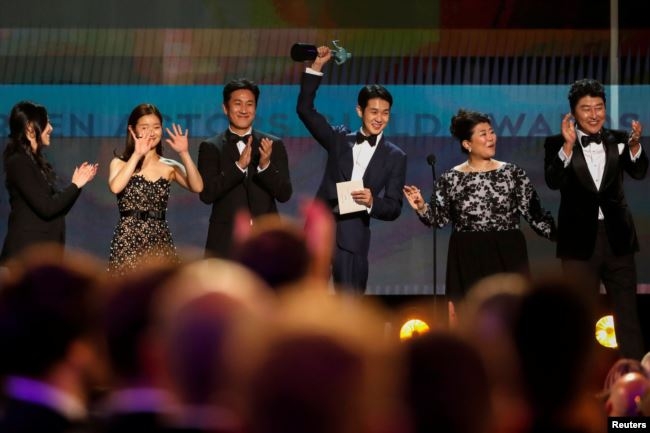 “It has a great chance; however, as good as Parasite is, it may not strike a chord with American audiences because there are cultural gray areas of that film that Americans may not quite understand.”


Another best picture nominee is Little Women, written and directed by Greta Gerwig. It is the most recent film adaptation of the 1868 book of the same name by Louisa May Alcott.


“Greta Gerwig has been nominated, her film rather, has been nominated for best picture, but the chances I believe are kinda slim for the big award...But again, we have to appreciate that she’s competing against some serious heavyweights.”


Poulou predicts the World War I film 1917 will win the best picture Oscar.


“First of all, it is a remarkable film cinematically. And it is very well done, very emotional. Very gripping, and revives the First World War. So a lot of Americans and...people from Western countries will resonate with that.”


“…It is a remarkable film. It’s very complex in its storytelling, in its nuances. Beautiful cinematography, great acting, very unique story, it really stays with you.”


Joaquin Phoenix is nominated for best actor for his role in the film Joker.


“I would be tempted to give the Oscar to Phoenix…despite my objections about the character in the film, in this one I believe he is a cut above. Not so much because his acting was better technically, but because the character was such that it leaves you with a lot to deal with…” 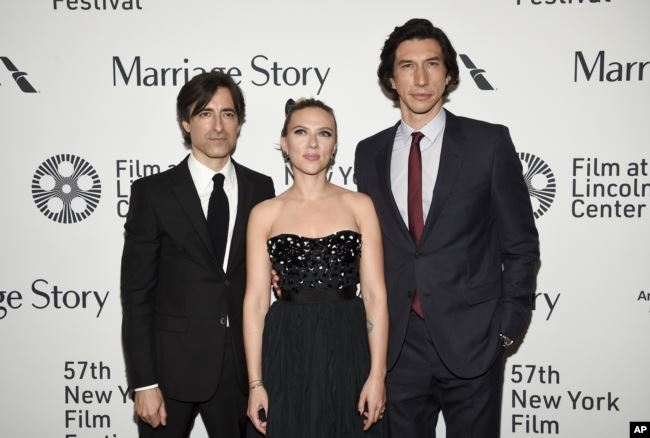 Poulou also had strong praise for Adam Driver, nominated for best actor for his work in Marriage Story.

“Driver’s role, as powerful as it was, because it’s so subtle, I’m not so sure how many people are going to be captivated by that. If you ask me to vote, I would vote for Driver, but I don’t believe Driver will get the Oscar. I will be very happy if he does, but I think Phoenix will.”


Cynthia Erivo and Scarlett Johansson are among the nominees for best actress. Erivo plays the American abolitionist and former slave Harriet Tubman in the movie Harriet. Johansson is nominated for her work alongside Driver in Marriage Story.


“Many times, whenever somebody has played a slave, a civil rights activist, somebody greater than life, an iconic real person, we have seen that person win. So for that I have to say that Cynthia Erivo in Harriet, she could get it."


Johansson is also nominated for best supporting actress for her work in Jojo Rabbit. But Poulou favors actress Laura Dern to win this category. She played a divorce lawyer in Marriage Story.


“I loved Laura Dern as a supporting actress in Marriage Story. I think she gave all these nuances, she hit all these points impeccably, I marveled at that.”


As for best supporting actor?


“In the supporting actor category, I believe and I’m hoping…although we have some serious actors there - [Tom]Hanks, Hopkins, [Al] Pacino, [Joe]Pesci and [Brad] Pitt – I do have to say Tom Hanks did an incredible in It’s a Beautiful Day in the Neighborhood, as Mr. Rogers, and I'm hoping to see him up there receiving an Oscar.”

a lot to chew on – idiom. to think deeply about something

drama - n. a piece of writing that tells a story and is performed on a stage

cut above – idiom. better than other people or things

icon – n. a person who is very successful and admired

standout – n. a person or thing that is better or more important than the others in a group

subtle – adj. hard to notice or see; not obvious