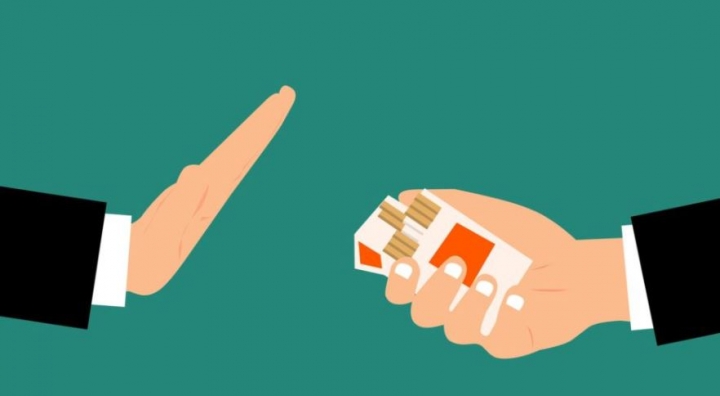 The World Health Organization has released a new report this week linking the yearly deaths of 1.9 million people to tobacco use.

The report was released for World Heart Day by the World Heart Federation and the University of Newcastle in Australia. It is a warning of the dangers of tobacco which can lead to heart disease.

Cardiovascular disease is the top cause of death on Earth, killing an estimated 17.9 million people every year. The World Health Organization, or WHO, reports smoking and second-hand smoke are responsible for nearly two million of these deaths. 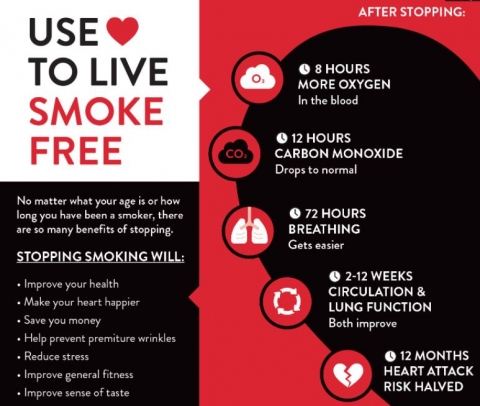 Reudigar Krech is Director for Health Promotion at the WHO. He told VOA that even life-long smokers who quit their deadly habit can prevent dying too soon from heart attack or stroke.

“That’s the good news. If tobacco users take immediate action now and quit, then their risk of heart disease will decrease by 50 percent after one year of not smoking,” he said. Krech added that the health effects of quitting smoking are immediate.

Tobacco use presents the biggest threat. But other major risks for heart disease include lack of exercise, unhealthy diet, high blood pressure and cholesterol and being overweight.

In addition, the WHO warns that high blood pressure and heart disease increase the risk of severe COVID-19. Krech said people are beginning to understand that smoking during a health crisis is not a good idea.

“There are about 400 million people who want to quit smoking because of COVID-19,” Krech said. He also said people know that they could develop more severe symptoms if they smoke. While it is not easy to quit smoking, tools such as nicotine patches are available to help.

However, the WHO warns against using smokeless tobacco, which every year it says, is linked to about 200,000 deaths from heart disease. The United Nations health agency adds that e-cigarettes also raise blood pressure. High blood pressure increases the risk of heart disease as well as COVID-19.

habit –n. a something that a person does in a repeated or regular way

stroke –n. a serious medical condition when a blood vessel in the brain breaks or is blocked

symptom –n. a change in the body or mind that signals a disease is present

patch –n. a piece of material that is stuck to the body which holds and spreads medicine